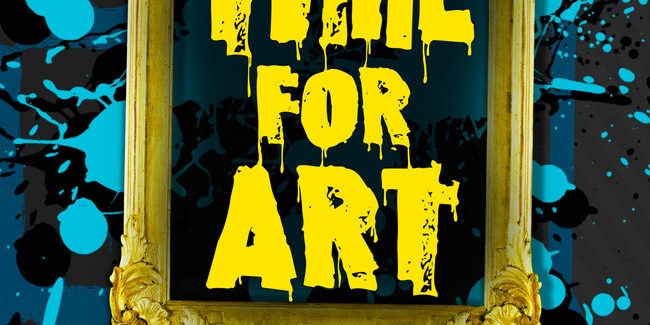 The Russian modern street art within the project “Time for art”.

On 13th of August 2016 a one-day exhibition of the “Time of art” project was held on the territory of “Flakon” design factory; it showed all movements of modern art – graffiti, canvas, installations,  film shows, musical and educational shows. Once again the project gathered best artists of the Russian street-art industry, among them there was Weld Queen and her installations “Slonburger”, “Casanova”, “Kon’-Agon’”. The sophisticated big city audience duly appreciated the event which is usually held in Moscow and such big cities as Saint-Petersburg, Rostov-na-Donu, Krasnodar, Minsk.

Presentation of the “Mother” sculpture in Zaryadye park
August 5, 2019

Exhibition “The territory of the stars”; Weld Queen at the Fine Art Gallery
January 19, 2019