From Moscow with Love is a government project of Moscow within the framework of a multi-purpose program to promote Russian fashion and design in international markets.
From the 4th of August to the 6th of August fashion shows of young Russian designers from Russia, Europe, Asia and America were held on the Cote d’Azur. Weld Queen was invited as a special guest – an artist with a series of her performances.
The second day of the event was held near the town of Menton in the castle (also part-time art residence ) of Viscountess Cornelia Mendsorff, Director of the Austrian Ernst Fuchs Museum. 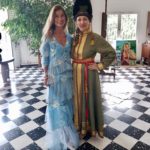 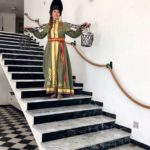 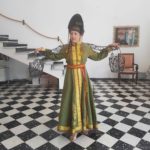 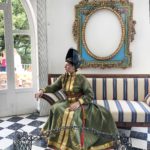 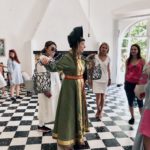 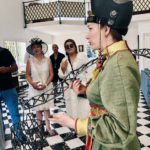 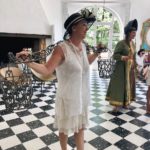 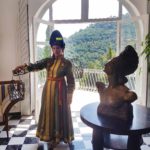 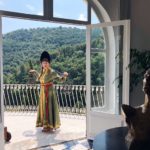 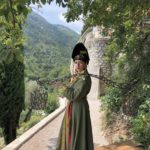 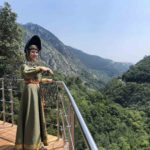 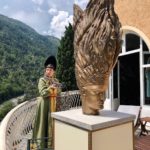 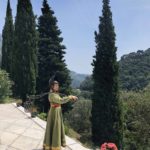 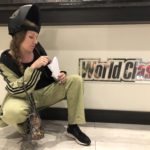 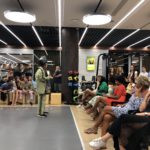 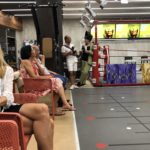 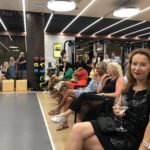 Presentation of the “Mother” sculpture in Zaryadye park
August 5, 2019

Exhibition “The territory of the stars”; Weld Queen at the Fine Art Gallery
January 19, 2019