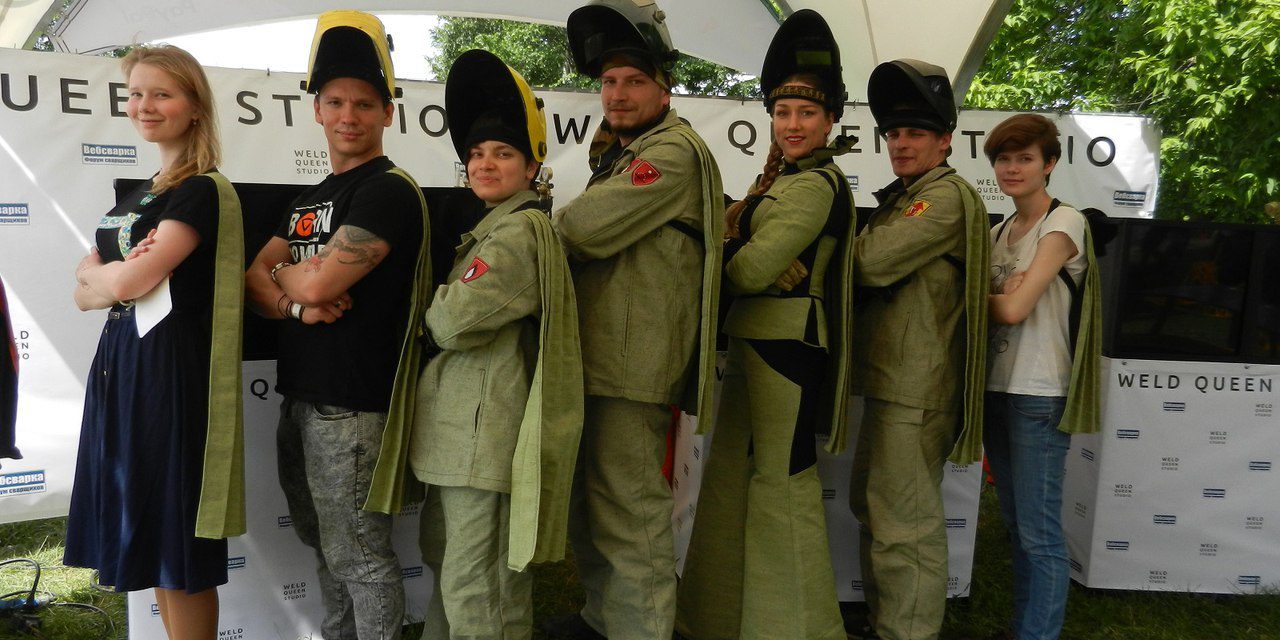 18-19th of June, 2016  GEEK PICNIC 2016 festival was held in Moscow. More than 50 000 people visited the event during those 2 days. The festival program was called “Legend crushers”. Five zones were arranged, among them – technology, science, arts, bloggers’ zone, and the main stage. Each zone had a lecture hall, master class area, and various installations.

Anyone could get theoretical knowledge on welding and even apply it right away in practice welding masterpieces of their own. Welding became accessible to anyone from 6 to 78, regardless sex, field of work and even health limitations!

The guests of the festival, under the guidance of welding superheroes, welded “Starts from heaven”, various animals, names, shapes, pen and phone stands, and also presents for friends and family.

Unusual welding cloaks in addition to protective welding suits were created to the sketches made by WeldQueen. Visitors noticed that comparing welders with superheroes is very unusual but it really correlates with the value of the profession, its importance and complexity.

More than two hundred visitors of the Festival took part in the welding master classes. They were surprised and delighted stating that “welding is so magical”. The myth about the fact that welding is complicated and dirty was destroyed. Visitors added that these master classes reveal the world of welding to people of other professions and give the opportunity to express oneself from a creative point of view! 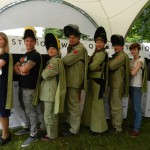 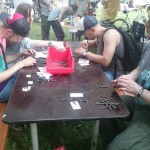 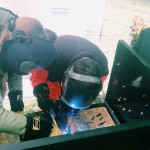 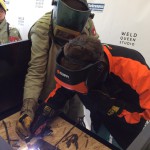 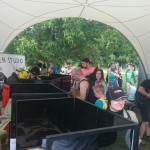 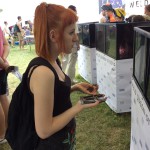 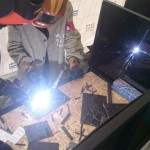 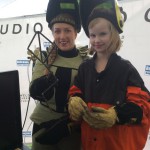 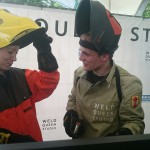 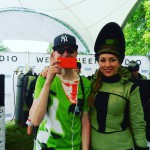 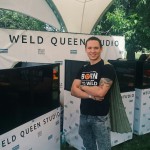 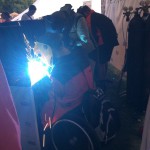 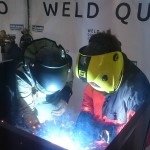 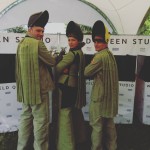 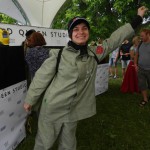 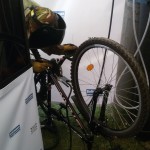 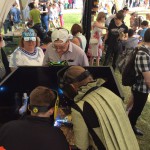 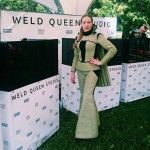 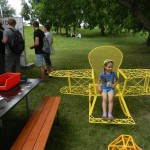 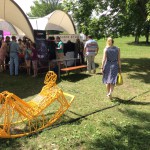 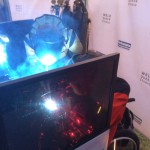 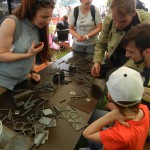 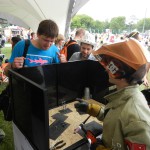 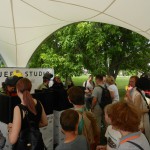