The Traditional Russian welding outfit is the collective image of a Russian woman: in the Nekrasov’s sense, she is strong, capable of bearing a heavy load on her shoulders, and at the same time fragile. Times change, but some things remain unchanged.

The suit is a part of Weld Queen’s alternative art mythology, according to which lady-welders in Russia used to wear and work with metal in such an attire from the ancient times. The material the dress is made of is not chosen by chance: the fireproof canvas symbolically reflects the perseverance and strong will of Slavic beauties, always ready for hard and dedicated work. “The traditional image of a Russian welder” is a poetic reflection on the difficult and at the same time noble fate “To be a woman”. Often this implies that a much rarer and more valuable beauty is often shattered, the unshakable will and firmness of the spirit, behind the external appeal and brightness. 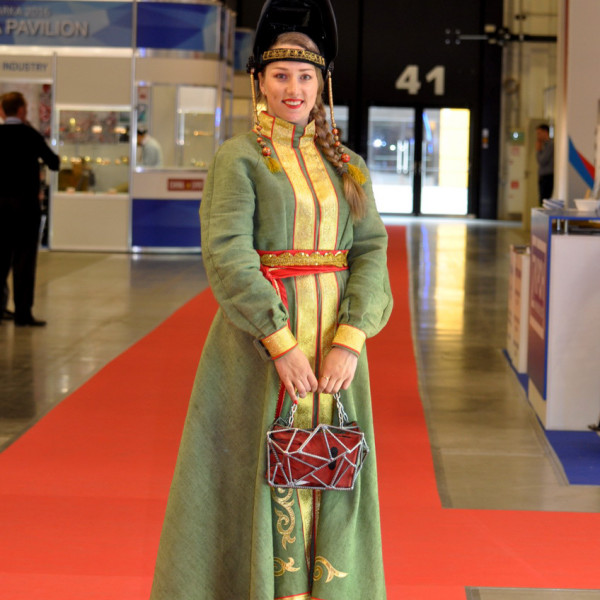 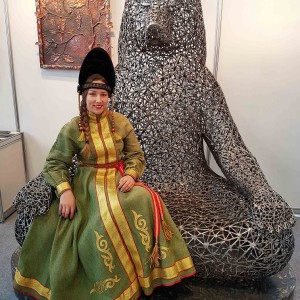 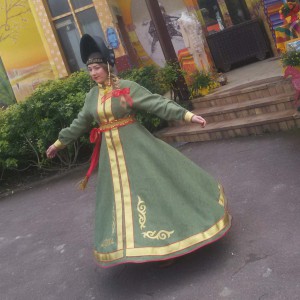 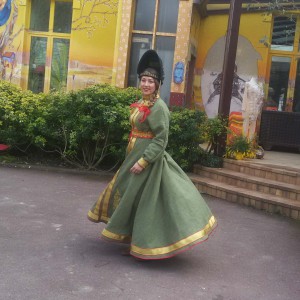 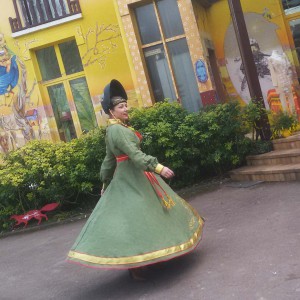 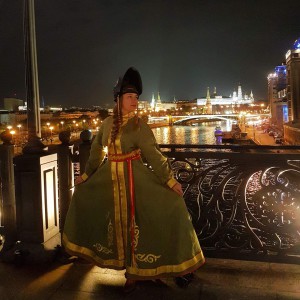 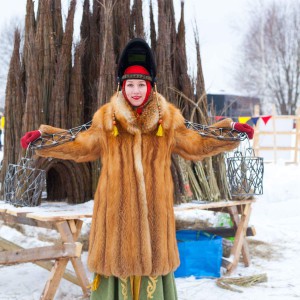